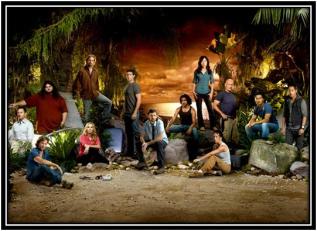 It has been more than two years since Lost came to an end and I believe to date, I haven’t yet given a proper opinion on the ending. If I am honest, I’m not certain what my real feelings are toward the ending.

Lost came to an end… so what?

At the height of its powers, I freaking loved it. The first season was slow going but from the second season on it just ramped up as the mysteries became more and more.

My interest in Lost started to wane after season four until it finally became the kind of show that I would tape and when I had the time to watch it later I would. The first four seasons made me schedule everything else around them. The last two could wait until I could fit them in. Maybe it had something to do with the fact that Damon Lindelof and Carlton Cuse had decided to put John Locke in the coffin at the end of season 4. Terry O’Quinn was still in season five and six, but instead of being the man of faith as cast in the first four seasons that character had been snuffed out and the mysterious man 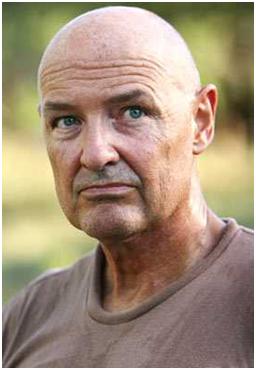 in black had taken his resemblance.

In that instance, when they killed off Locke they ended the Man of Science versus the Man of Faith struggle which had been the underlying basis for the first four seasons. They let the Man of Science win by default simply because the Man of Faith “kicked the bucket”. The Man of Science had won and the last two seasons were really focused on Jack Shepard and his attempts to get back to the island and then save it. I suppose you could say that my connection with the show was destroyed in that instance because if there was any character that I wanted to be grabbed by that mysterious smoke monster it was the better-than-thou Jack Shepard. For me, he had always been the villain in the story because there was never any fair play – it was his way or no way. A spoiled brat who threw his toys out of the cot whenever he didn’t get what he wanted. Suddenly after the real John Locke was killed off, I was supposed to root for this guy.

Here’s where that character reference from earlier comes in. I couldn’t give a damn about whether the man character (and his love interest, Kate) lived or died. Actually, scrap that – they could have been sacrificed to a great volcano and I would have been more interested in the show afterwards.

The series ended with everyone getting together again, happy as clams as they move out of a purgatory they had created and which all of the side flashes in the final season had been showing. There were little or no answers shown in the final series for all of the questions raised during the course of the six seasons. The huge uproar after the finale aired was that none of those answers were there and I can understand the angst, although some of the answers were answered obliquely and required some thinking to get there.

The final scene in that finale was Jack closing his eyes (although you only see one) and then it’s credits. It was a nice bookend to the series because it started with Jack opening his eye in the pilot. It certainly made me happy – Jack the self-righteous had finally died. It had only taken six seasons of wishing for it to happen.

So did they stick the landing to series’ finale?

Definitely not… for me they missed the landing strip completely and crashed in the jungle with no survivors. They had so many interesting characters that they built up and killed along the way (they must have taken a course from GRRM – not that it’s a bad thing) and when it all came down to it, we all had to root for one character – Jack. Yes, Hurley became the guardian in the end but he was almost a secondary character in how they treated him – a little bit of comic relief.